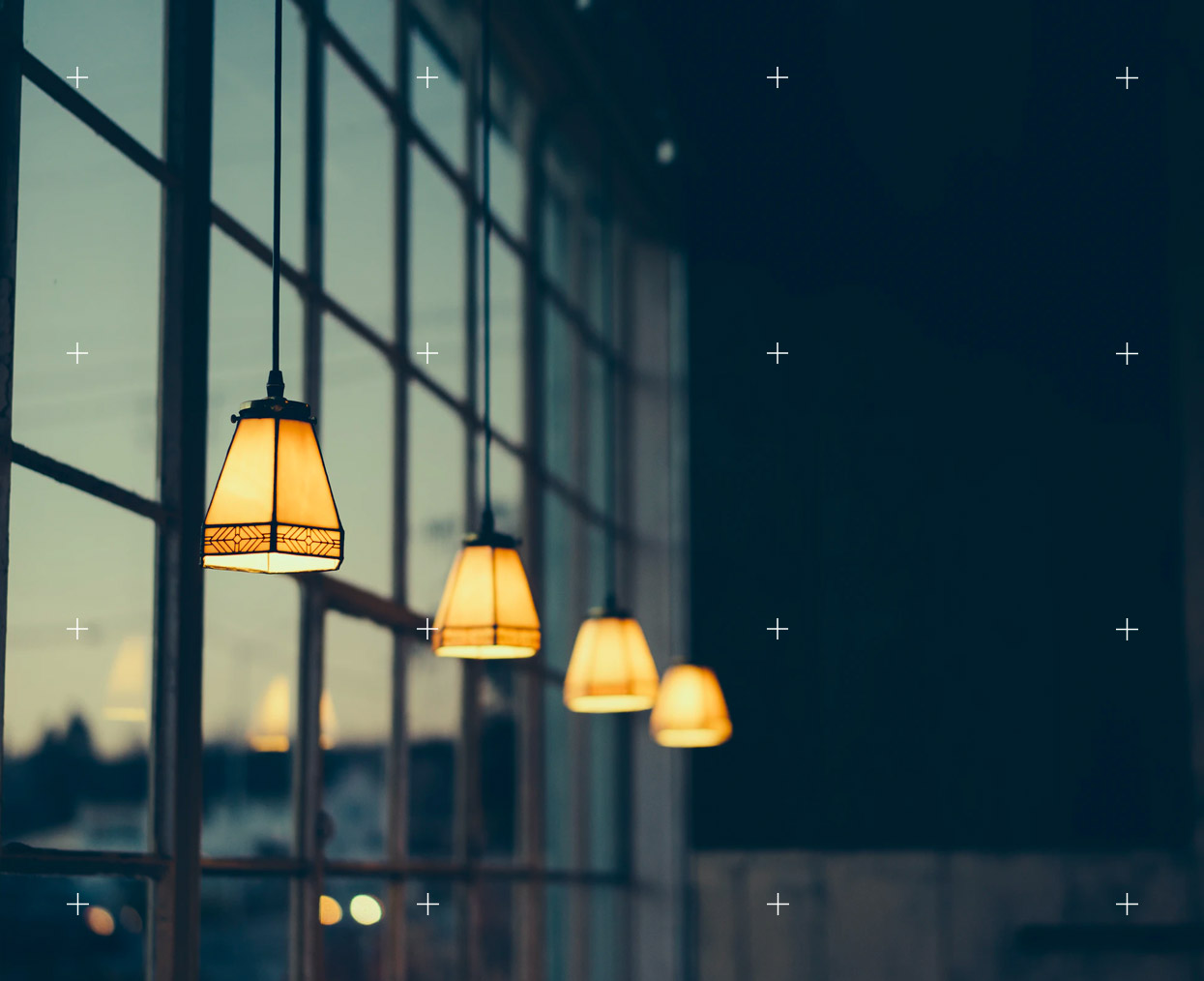 The night audit. Three simple words that have the power to make hotel staff around the world shudder in anticipation of long hours spent on tedious, manual tasks. But the night audit is an integral part of a hotel’s operations, so we’re stuck with it... or are we?

As you probably realized by now, the answer is no. There’s absolutely no reason for a night audit in the traditional sense. Unfortunately, the concept is so ingrained within hospitality that many hoteliers find it a struggle to envisage a world without it. Luckily, we’re here to help. This is what a simpler, happier world with Mews looks like.

The single most frustrating thing with the old PMSs must be the night audit – the time it took. And with Mews you don't need that: just one day runs into the next one without having to do anything."

The old way of doing things

For most hoteliers, the night audit is the process in which you close out the day in your Property Management System. Typically, this involves:

And these things take time. If you’re running a small, independent hotel, you might be blessed with only an hour or so of downtime – but for bigger properties, the night audit is something that can take anything from two to six hours. Not only is this time when your PMS is effectively out of action, it also demands a full-time role in the form of a night auditor, who has to manually perform tasks like wading through receipts to check they match up with what’s in the system.

In the 21st century, that’s no way to run a business.

Matt Welle, CEO at Mews, says: "When we started Mews, none of our developers had any hotel system experience, which turned out to be a huge upside. When we tested our initial build, I panicked because I thought that they forgot to build a night audit. After a discussion with the development team, I realised that I was just stuck in the old mind-set and had to get out of my comfort zone. In 2012 there was absolutely no need for a night audit; eight years later, we’ve not had a single hotel complain about missing it.”

How Mews works without a night audit

Every night at midnight, the Mews system automatically moves over to the next day – because that’s how days work in reality. There’s no downtime and you don’t need to press a button that says ‘perform night audit’. Because everything is automated and in the cloud, all the necessary information is processed instantly – if you need to make changes, for example because a guest checks in after midnight, you can still do that.

So how does it actually work?

On the financial side of things, charges are posted at the time a reservation or a service is created. This information is processed instantly and doesn’t need a dedicated night audit to do so. Not only does this free up time, it also cuts the chances of mistakes. Another benefit is that immediate posting means reporting works not only for past dates but for the future as well, as you can easily check the expected revenue for next month.

Unfortunately, we don’t live in a perfect world and although it would make things easier if, for example, everyone checked in prior to midnight, we know that isn’t the case. Fortunately, we have a simple solution: it’s called the editable history window. You decide the time period for this window, during which you can amend any reservation within the reservation management software, with a maximum window of up to seven days into the past. This effectively gives you the power of time travel and means you can correct any mistakes, ensuring you have a pristine, accurate set of records.

For instance: your guest was due to check-in on the 1st August but it gets to midnight and they haven’t shown up. The Mews PMS automatically rolls over to the next day (with no night audit, of course). However, at 1am your guest finally arrives to check-in, and so his reservation needs to show that he arrived on the 1st August, not the 2nd. All your receptionist – or any staff member – needs to do is click ‘check-in’ on the reservation, and the guest will be checked-in with the arrival date of 1st August. This means you’ll always have accurate data, which is also instantly updated for any reporting.

Speaking of reporting, how often do you actually look at daily night audit reports? Our reports can be filtered by date and time, so you can customize them and their frequency to however you work. If you need reports every day, you can have them. If customized weekly reports are better suited to your setup, then do it that way. The choice is yours. And you don’t need to print them in order to share with the rest of your team: they can be schedules to arrive hourly, daily or weekly to any email addresses you want.

How Koncept Hotels benefited from no night audit

Koncept Hotels are a forward-thinking hotel chain with unique, stylish properties across three countries. Before moving to Mews, the night audit caused them plenty of headaches. Any guest that didn’t arrive by 10pm was manually checked in anyway, regardless of whether they actually arrived or not. This meant that housekeeping figures weren’t accurate, because they couldn’t be certain how many rooms were cleaned. Not to mention that as some of their hotels are staffless, members of the team would often have to run the night audits from their own homes.

With Mews, no-shows are reported automatically via email, giving staff full transparency over guests and rooms. Automation was vital for Koncept Hotels, because some of their hotels are entirely free of staff. No night audit means that no staff need to be physically present in order to push a button or manually check finances for discrepancies, making Mews the perfect solution.

Embrace a new way of thinking

Just because the night audit as we know it has been around for a long time, it doesn’t mean that’s the right way or the best way of doing things. In fact, it categorically isn’t. We understand that change can be a little daunting, but it’s the only way that we’ll continue to move our industry forward.

Having no night audit was an eye opener. After I realized how Mews works, I asked myself: ‘Why does any property have a night audit?’ No one needs a night audit. It's nonsense really!"