Hotel chargebacks: how they work and how to dispute them 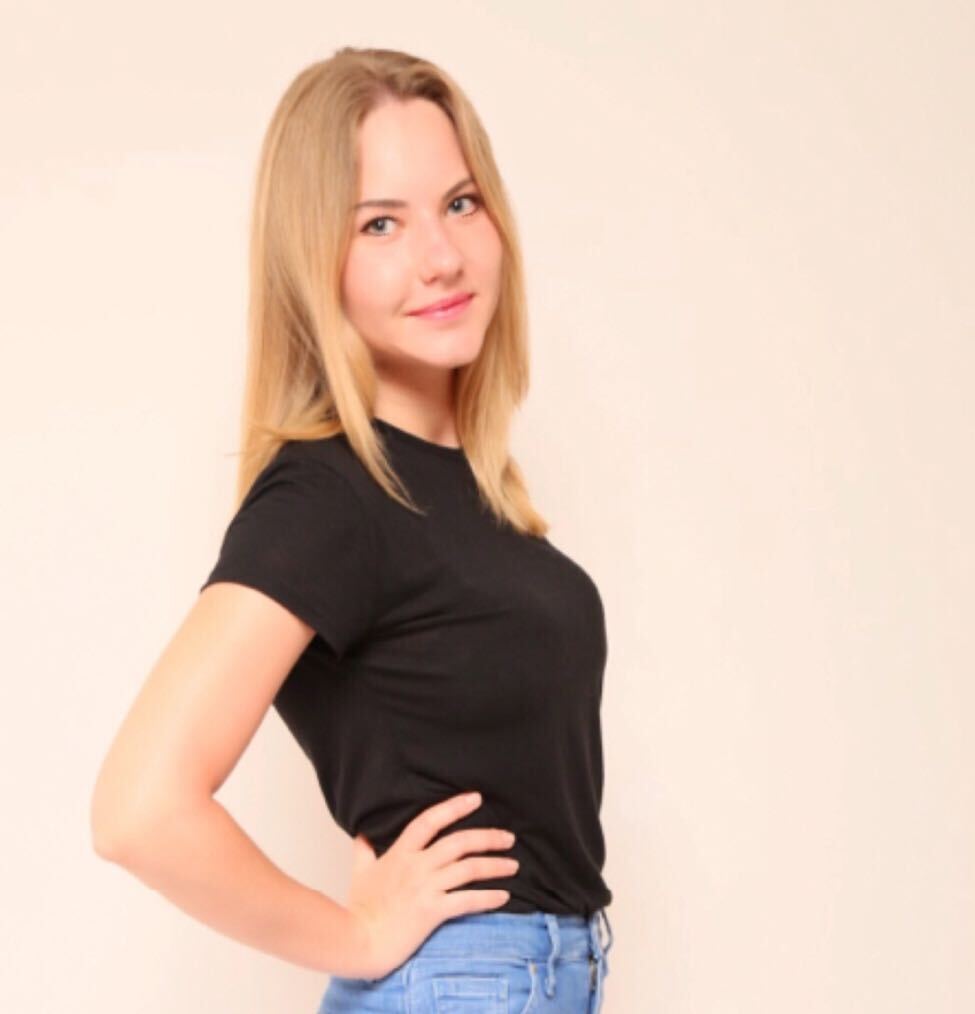 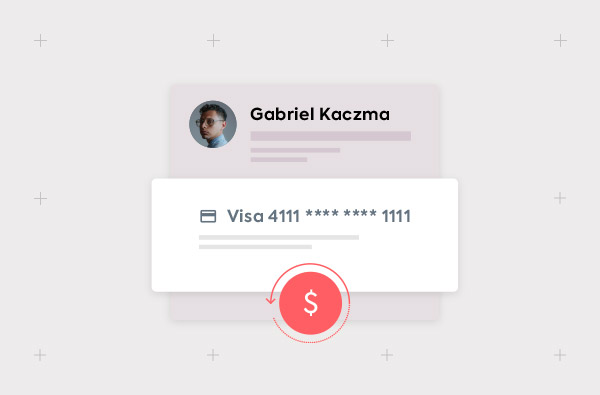 The Mews Blog  >  Hotel chargebacks: how they work and how to dispute them

Chargebacks have long been a problem for hoteliers. They’re an obstacle when it comes to profitability and the process to dispute hotel chargebacks is often time-consuming. Chargebacks exist for a good reason – to protect cardholders from fraud or lack of service – but unfortunately, they can also be used simply as a means of not wanting to pay for something; in our case, hospitality.

So what’s the solution? We take a look at the end-to-end process of chargebacks and how best to handle them as a hotelier.

What is a chargeback?

Let’s start with the basics. Other than a word that strikes fear into the heart of all those in e-commerce, a chargeback is a transaction reversal that’s initiated by a customer’s bank after the cardholder disagrees with a charge on their card. It’s different from a refund because a refund is usually initiated by the service provider, not the bank.

For the cardholder, a chargeback is protection against dishonest merchants and unauthorized charges. For a business, it’s an unwanted, often surprising threat to revenue.

Who's involved in the chargeback cycle?

It’s not only the cardholder, the bank and the service provider who are involved in the chargeback process. These are all the parties who play a part: 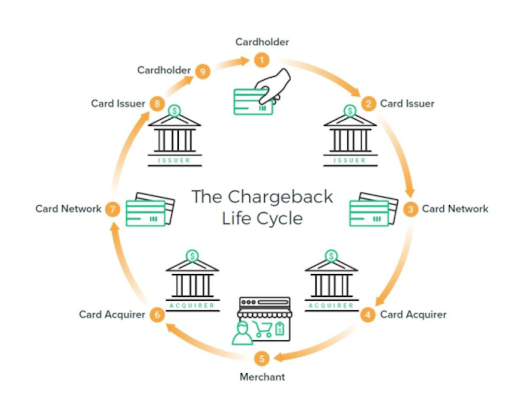 What can cause a chargeback?

Chargebacks are initiated by a cardholder who, for whatever reason, doesn’t agree with a transaction on their card. The cardholder should communicate the reason to their bank and then this reason is translated into one of their predefined ‘reason codes’.

There are 151 chargeback reason codes across the four major card networks. Adyen and Stripe payment gateways summarized all these reason codes into eight categories for simplicity:

So, what are the main reasons for chargebacks in the hospitality industry?

Most of the chargebacks that come through a merchant are under the “Fraudulent” reason code, but according to the latest research only 29% of these are actual fraud. The remaining 71% of these losses are counted as “friendly fraud” – the cardholder simply doesn’t recall the transaction and just needs clarification.

Once you understand the reason code associated with a chargeback, you can understand the root cause of the dispute and submit a response that includes the appropriate compelling evidence that gives you a higher chance to win the case. For example, let’s say a guest is charged for a no show fee and they raise a chargeback request with their bank. The reason code will tell you it’s for a no show, and you’ll be able to provide evidence that the guest didn’t arrive and that they were made aware in advance of the fees for not showing up for their reservation.

Knowing chargeback codes can help businesses to understand how to avoid them in the future, as well as what needs to be improved from process perspective – and how you can do it.

How to dispute a hotel chargeback

During the chargeback dispute process the cardholder and the merchant try to prove that the other is wrong by providing proof. As the merchant, you have every chance to win the dispute if you do your homework right and provide the relevant evidence to challenge the claim.

Let’s take a look at how chargebacks are handled, step-by-step.

1. The cardholder contacts their bank

The cardholder alerts their issuing bank and lets them know that there is a specific transaction that they want to dispute.

2. The issuing bank reviews the claim

The issuing bank reviews the supporting documents and the cardholder’s explanation for why they think that transaction is not legitimate. The bank then decides whether to reject the cardholder’s supporting evidence if the evidence provided is weak or unreliable, or accept the dispute and forward it to the acquirer via the card network.

3. The acquirer receives the chargeback

If the issuing bank decides that the chargeback claim is valid, it sends an inquiry to the acquirer and withdraws the disputed amount from them.

The next step is that the acquirer sends a claim to the merchant or service provider. From here, the merchant has two options:

If the merchant, after reviewing the case, believes that the chargeback is unreasonable, then it’s their responsibility to provide compelling evidence to the acquirer and issuing bank.

The acquirer is the first party to receive the merchant’s evidence. If they decide that the evidence is good enough, they will pass it to the issuing bank.

After checking the evidence provided by the merchant, the issuer has two choices:

For more complex cases, evidence can sometimes go to the Arbitration stage where card networks decide who deserves to win. The decision of the card network is final and cannot be challenged.

How long does it take for a chargeback to be processed?

In short, it usually takes a while for chargeback disputes to be resolved. It largely depends on the card networks, and each network has slightly different rules and timeframes.

Usually, a cardholder can initiate a chargebacks within 120 days from the date of the transaction. After providing evidence for the issuing bank to review, it takes between 60-75 days to receive their decision. The decision of the bank is final and cannot be contested directly with them.

How to avoid chargebacks

It’s all very well understanding how chargebacks work, but you’re probably asking yourself: but what can I do to protect myself from unfair chargebacks in the first place?

The bad news is that some amount of chargebacks are unavoidable, if only because people don’t like parting with their money. Not only that, but it’s often easier (and less confrontational) for a customer to reach out to their bank and claim a chargeback than it is to contact the property directly to discuss a refund.

Nevertheless, there are still things you can do proactively to lower the likelihood of getting chargebacks.

When a cardholder looks at their bank statement, they should immediately recognize the purchase they made. Avoid using parent company names and shorthand that only makes sense to you.

Example: your property name is “Madison Belle Hotel” and your business name is Belle Holding. In this case, the descriptor should be “MadisonBelle” not “BelleHolding” as it might be confusing for the cardholder.

Example: a guest doesn’t want to pay for the no-show/cancellation fee, claiming to the issuing bank that the policies weren’t disclosed. Make sure all the channels you sell rooms from have clearly stated cancellation and refund policies and that the customer always receives a confirmation email summarizing their order.

Credit cards are usually kept on file and then charged retroactively for additional services or charges, and as the customer may have already left the hotel at this point, they won’t know why or for what they’ve been charged.

Example: a guest left the hotel and was charged for minibar items and damages in the room. If the card has been charged without talking to the customer first, it will most likely result in a chargeback from the cardholder’s side.

So, there you have it. Hopefully you’ll only receive chargebacks once in a blue moon (ideally never), and that all the information here has helped you understand the chargeback process and minimize cases.

If you’re a Mews property and you have any questions, you can always reach out to Mews support team. For more tips, please check out our guide on how to prevent fraudulent chargebacks within the Mews platform.

Do you have a modern hotel payments solution? 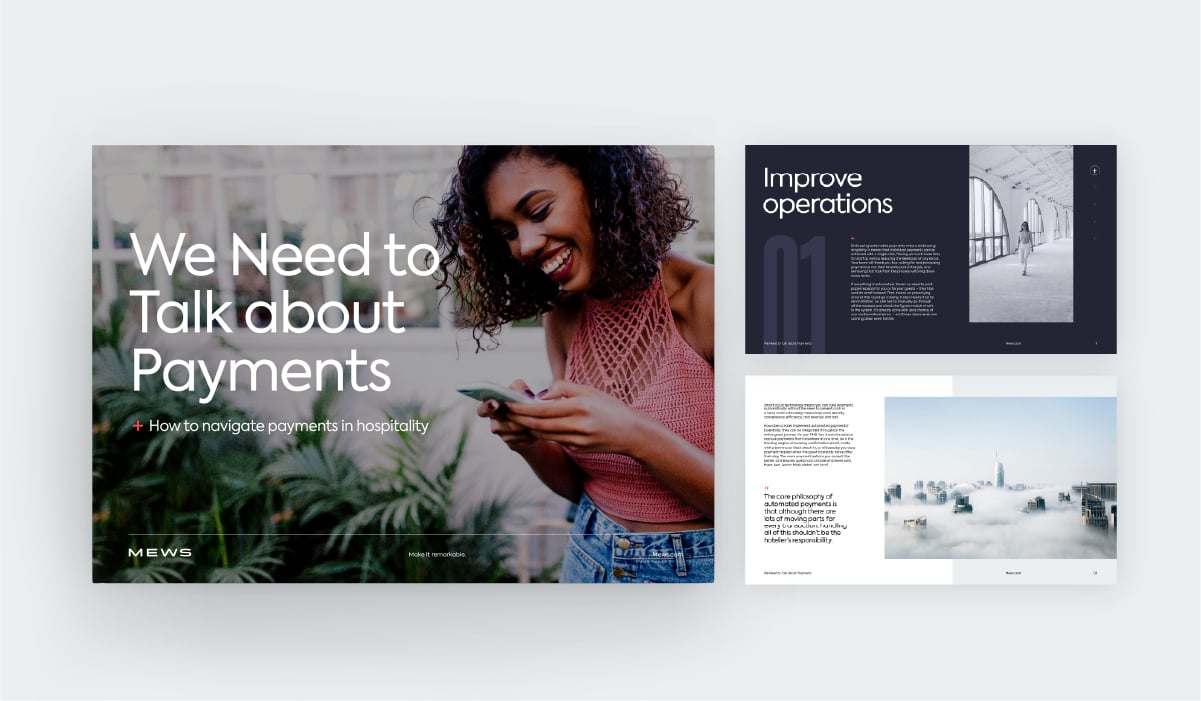 The best hospitality clouds have integrated payment solutions that work to minimize the likelihood of receiving chargebacks in the first place. This is part of a wider conversation about how hospitality payments need to catch up with other industries, and you can find out more in our special guide, We Need to Talk about Payments.

Why you should use online payment requests in your hotel

As technology evolves to make the hospitality industry more efficient, especially when it comes to payments, hotel online payment requests are a... 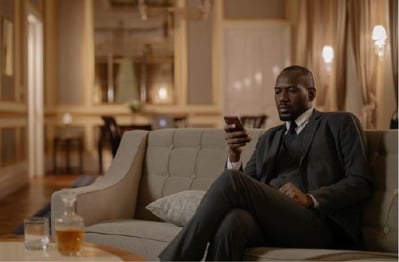 What are the benefits of an integrated payment terminal in hotels?

Integrated payments are at the heart of successful hotel operations. By having a payment terminal that easily connects with your other hotel... 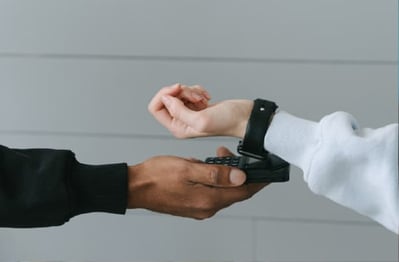 What are the best payment terminals for hotels in 2022?

When trying to find the best payment terminal for hotels, there are a lot of things to consider. For starters, you want to make sure it helps you to... 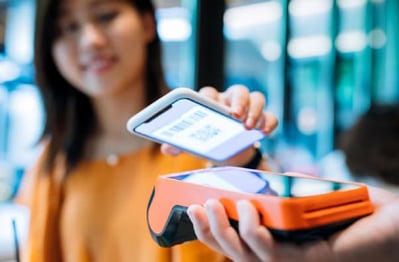