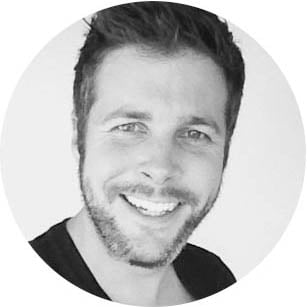 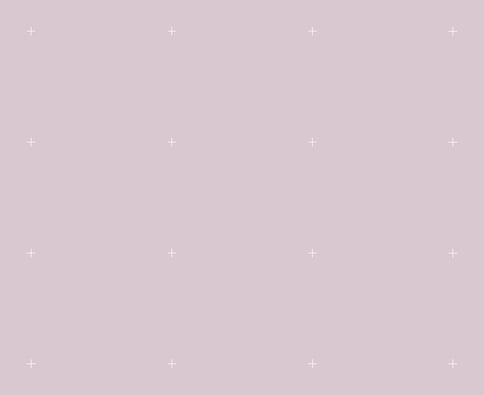 I wanted to come clean about a stance Mews have taken concerning allotments and lay out our case as to why we don’t believe in them nor support them. Our lack of support of allotments is, by a distance, the biggest point of friction we have had when onboarding hotels so it’s been something on my mind for a while. 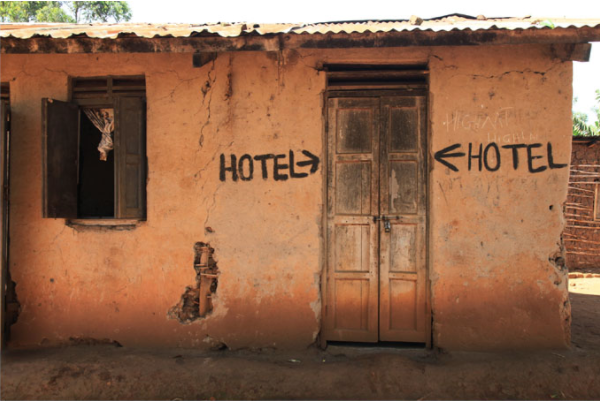 I realize I won’t make many friends with this post and that many traditionalists will disagree with me but, nonetheless, I feel it is important to argue our case and reveal why I think it is an important debate to be having in our industry.

Taking a step back, remember that we founded Mews because we wanted to revolutionise the hotel industry and break from antiquated and inefficient practices of the past. In practice, that often means we don’t blindly build features unless we feel they are likely to be part of the future of our industry.

Why we don’t support allotments. First, let’s define what an allotment actually is:

“A block of pre-negotiated hotel rooms which have been held by a travel organizer with a huge buying power like a wholesaler or tour operator” Toursim NT.

Let’s take a typical example of allotments for a hotel such as a contract for 10 rooms with a release of 14 days. This means that you make a promise to your wholesaler that you will tentatively hold - i.e. block from any other sales channel - those 10 rooms and that they will only be released back to you if the wholesaler has not sold those options up to 14 days prior to arrival. 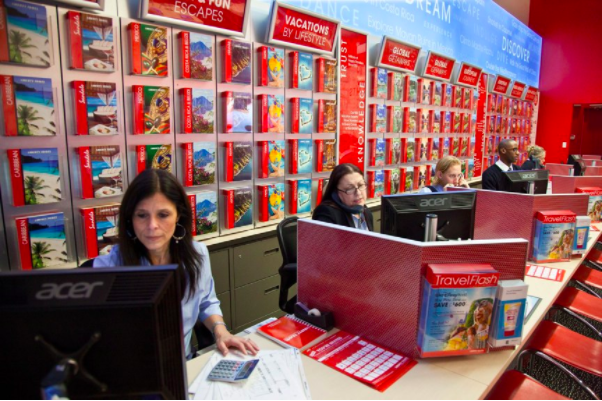 Why does this practice still exist? Because, despite the proliferation of the internet to almost every corner of the globe, travel agents and tour operators have yet to properly make use of the world wide web and the instant connectivity it offers. Instead of interacting online in real time to discover hotel room availability, many travel agents still pre-book allotments of rooms in order to offer rooms to potential customers ‘on the spot’ as they walk through their doors. In practice, it means that if my mother, god bless her, walks into a high street travel agent to book a holiday then it is likely that the travel agent, who is desperate to offer her something immediately, is offering her a room from one of their allotments and not checking instantly on an online system with live availability.

Let’s think about that for a minute - hotel operations are, essentially, being punished by wholesalers for the lack of innovation and inability of travel agents to get with the times. These wholesalers are not only dictating rates, which are often discounted at 40% from BAR, but locking-in inventory, which they may even decide to release at last minute notice. All this skullduggery is under the guise of supposedly higher sales during a hotel’s low season and other weak periods. Let’s be clear - this is an exercise in smoke and mirrors as that promise to shift inventory rarely materializes. Hoteliers who are still accepting allotments in 2017 should seriously rethink whether they can make some changes and win back total control of their inventory.

During my years at Hilton I was responsible for negotiating contracts with wholesale organizations including GTA, Tourico, Miki, Travco and many others. It is their job to get the deepest discounted rates (arguably this is all that matters in leisure travel...) and the highest number of allotments with the shortest possible release. They will use all means necessary to achieve this, including underhand threats to leave, sharing sensitive information about your rates to competitors or even employing nasty override agreements with additional kickbacks.

To pour salt on the wound, they will often contract these leisure rates over one year in advance and, effectively, lock your online rates into bands dictated to you by them on account of their wholesale rates having to be 40 percent less. Furthermore, if any wholesaler ever finds out that you are selling through your own website at a cheaper rate than those contracted ones they agreed to over a year previously … all hell breaks loose. Being frogmarched in front of the contracting manager to explain, in detail, how you are going to fix the situation is something I wouldn’t wish on anyone.

We all love to hate on Booking.com and Expedia but at least they offer you complete flexibility in pricing and inventory. I would rather hand over 18 percent commission, in which I still retain control, than have to honour a 40 percent discount with a static pre-contracted rate.

In any case, the wholesaler almost always majorly under delivers in sales resulting in hotels having to take significant risks by overbooking rooms in order to mitigate any potential losses. This leads to two potential outcomes:

Hotels overbook and, if the full allotment picks up unexpectedly, are then forced to book-out some guests. This results in bad reviews and the ensuing detrimental effect on the long term online performance of that hotel.

2. Hotels are left with loads of unsold rooms up to 14 days prior to arrival leading to last minute price-dumping on other online channels in order to fill some of that occupancy.

I get it - the reason why hotels work with wholesalers is because they want to lock in some base-occupancy. Once that is locked in, they can start yielding all other channels and start to make money.

But there is another way! Instead of locking yourself into allotments, you can contract on a “freesale” basis, which instructs the travel agent to: “Continue selling at the contracted rate until I tell you to stop”

This will allow you to determine when you have taken in sufficient bookings to fill your base and also allows you to close-out when you require it. Of course, if the wholesaler has a direct connection to your channel manager (eg. Hotelbeds, GTA) then they may continue selling at a 25 percent discount from BAR until all rooms are full.

In short, you may not have complete freedom in pricing but at least you can control the availability.

Metasearch will cause rate parity issues

If you contract with a wholesaler like GTA, for example, you are unlikely to be aware of the separate contracts they have with travel agents who are, in turn, reselling your static rates online via channels such as Amoma, Jumbo and other metasearch sites (you can check for yourself - search for your prices on the country specific microsites as they never offer them on Amoma.com but, rather, hide them on country specific sites such as Amoma.nl or Amoma.be). Because the rates are static and pre-contracted more than a year in advance, once you start raising online prices during a busy period those wholesale prices will suddenly start to appear as they are significantly lower.

This explains why allotments always pick up when the city in question gets busy. It’s not because the wholesalers have business in places where you have no reach… it’s because they are competing with your OTA pricing and undercutting it!

Why Mews has not built any features supporting allotments?

We receive requests from hotels almost every day to build a feature that supports allotments. These requests usually come from the more traditional hotel companies who believe that the risk of cancelling any traditional contracts is too great. Ironically, these are the same hotels that suffer most in having underperforming year-on-year RevPar growth, bad rankings on OTAs and have huge personnel costs in the booking department due to all the manual input of their bookings.

When Apple recently decided to remove the headphone jack there was a huge outcry from the traditionalists. However, having purchased an iPhone 7 myself along with the recommended wireless AirPods, I have to admit it has been a significantly better user experience and, frankly, I can’t help but feel that, sometimes, we all need a little push in the right direction.

At Mews we hope we can do the same and guide hoteliers to rethink their traditional mindset and consider what could happen if they re-contracted their wholesalers. Despite the sabre rattling and protestations by the wholesalers, the bulk of hotels have moved on and they are doing just fine. In fact, most are doing better than fine as they enjoy substantial gains in their RevPar and can, finally, fully yield and take control. 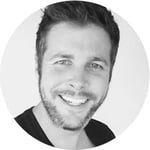